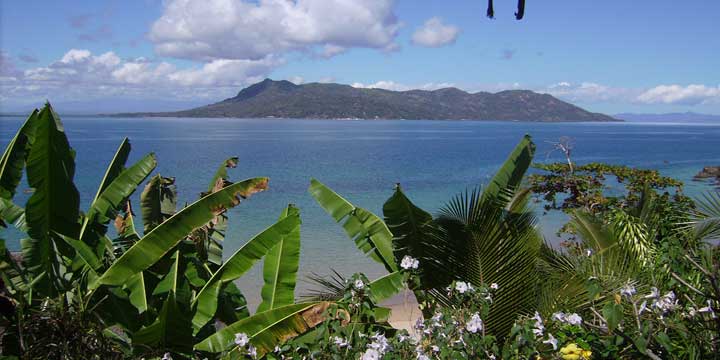 Discovering the seabed of Nosy-Be

The seabed of Nosy-Be contains treasures that the island shares with its small neighboring islands like Nosy Komba, Nosy Fanihy, Bad Island, Happy Island, Mitsio, Sakatia, the Radama and Nosy Tanikely islands ... and this, to Nosy Iranja. Each piece of land has its attractions. Some, like the Mitsio islands, Sakatia and Nosy Tanikely are distinguished by their nearby dive sites.

The seabed of the Mitsio Islands

They take the top prize in terms of diving, and it's not for nothing ! Hard and soft corals abound. Seashells can be seen at the bottom of shallow water. The marine riches of the archipelago can be seen on the surface. The colorful fish are visible there. Traveling in a group, the crabs, barracudas, groupers and fusiliers pass there, without forgetting the manta rays, whale sharks and turtles.

Nosy Sakatia and its underwater riches

Diving enthusiasts who have already visited the seabed of Nosy Sakatia will be amazed by their observation of sea mantises or odontodactylus scyllarus. They also find lobsters there. The sweeties come in groups. The coachfish is just lovely. Leaffish is fascinating. The crocodile fish impresses.

The marine reserve of Nosy Tanikely

It is not by chance that Nosy Tanikely is the island with the most visitors compared to its neighbors. Its marine waters indeed constitute a natural aquarium which houses, among other things, various multicolored fish., as well as sea turtles. The smallest marine animals roam the coral reefs, isolated or in groups, take up residence there and play hide and seek through the underwater vegetation. The whole forms a true masterpiece. Larger ones such as crocodile fish, leopard sharks, barracudas and jacks can be observed a little deeper. In fact, all the endemic marine fauna of the country is represented there. Blue polka-dot stingrays proudly display their majestic allure. The huge swordfish measuring between 6 and 16 meters make you want to indulge in big game fishing, but beware, it's forbidden.

Nosy Tanikely Marine Park is a protected area. The Dolphins, just like whales, spend there, depending on the season. How wonderful it is to swim with them, but also with turtles, the moray eels between the benches of lutjans !

Read Next
Stay in apartment in Nosy-Be

Temperature in Nosy Be

Follow us on social media to stay up to date with the latest news, promotions and events.